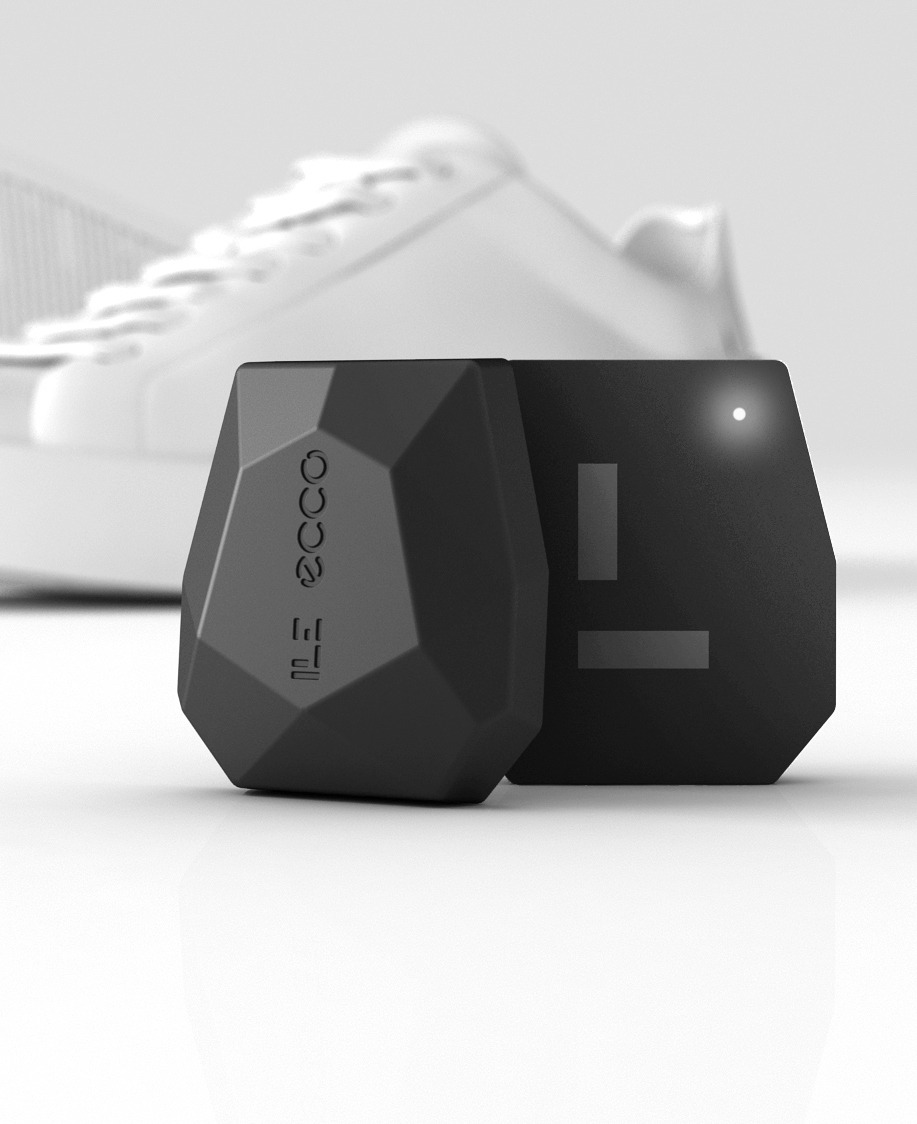 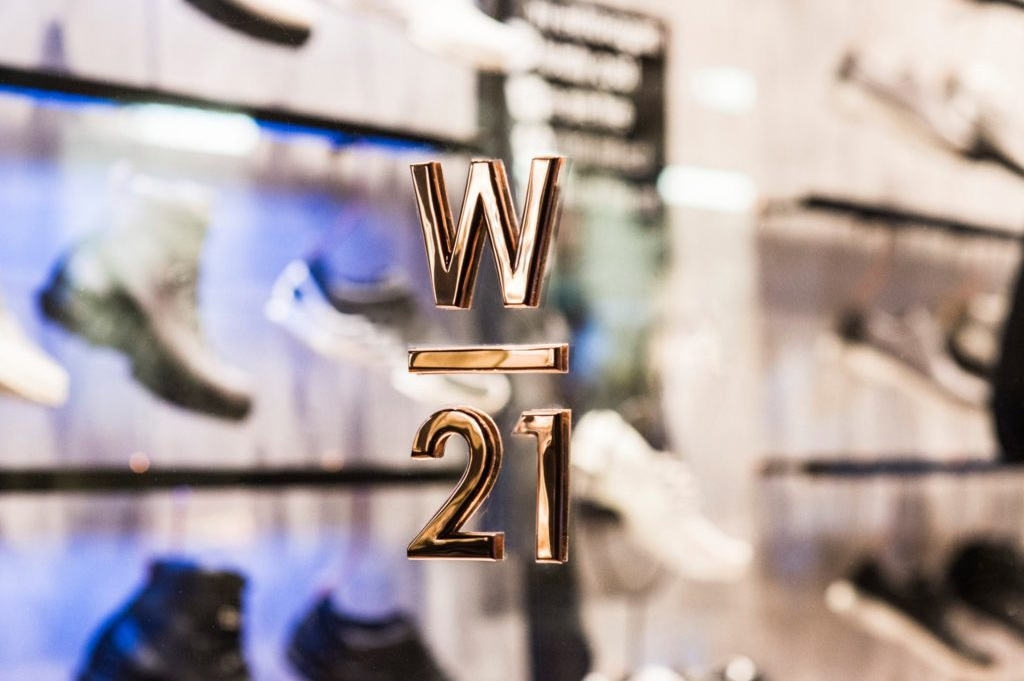 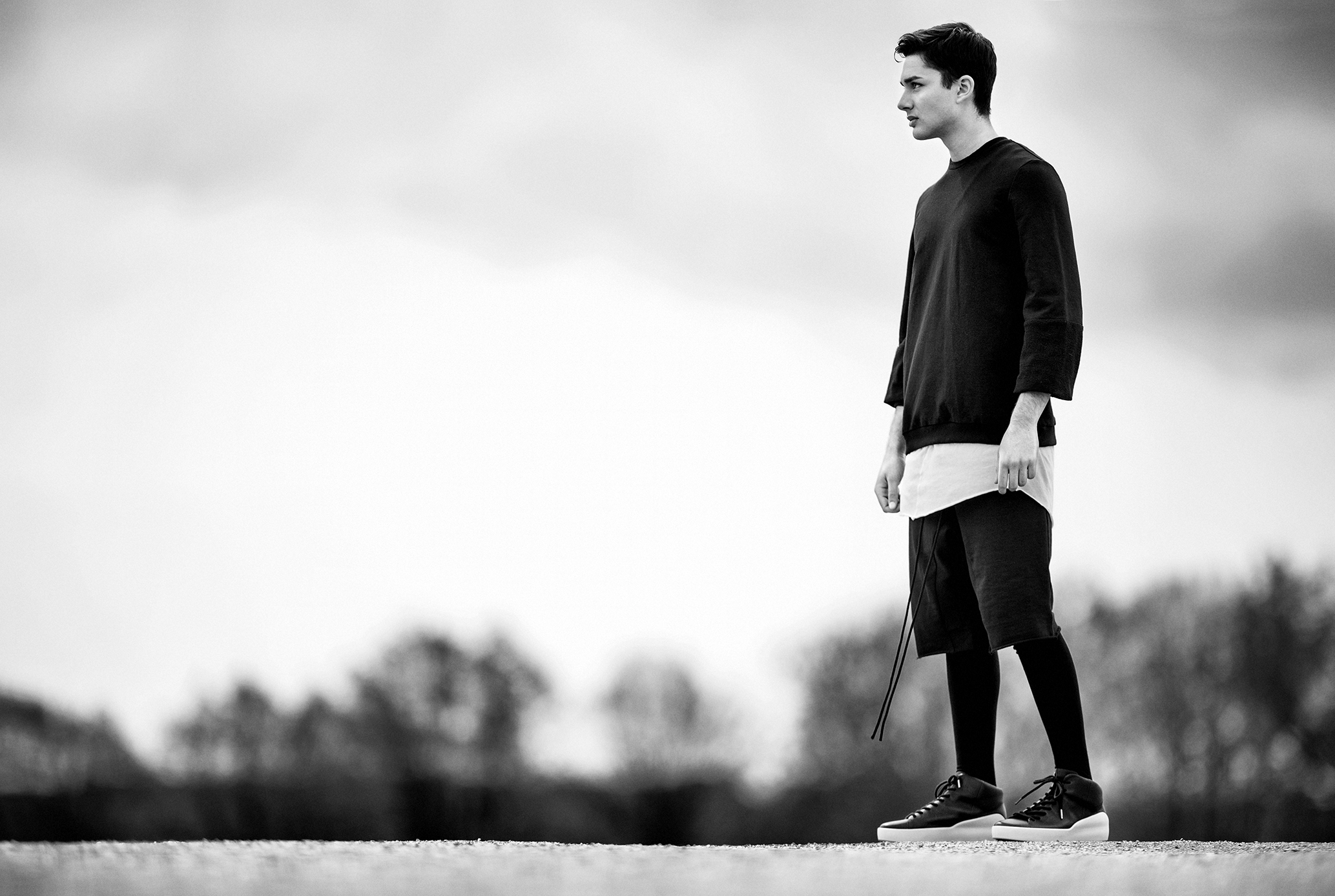 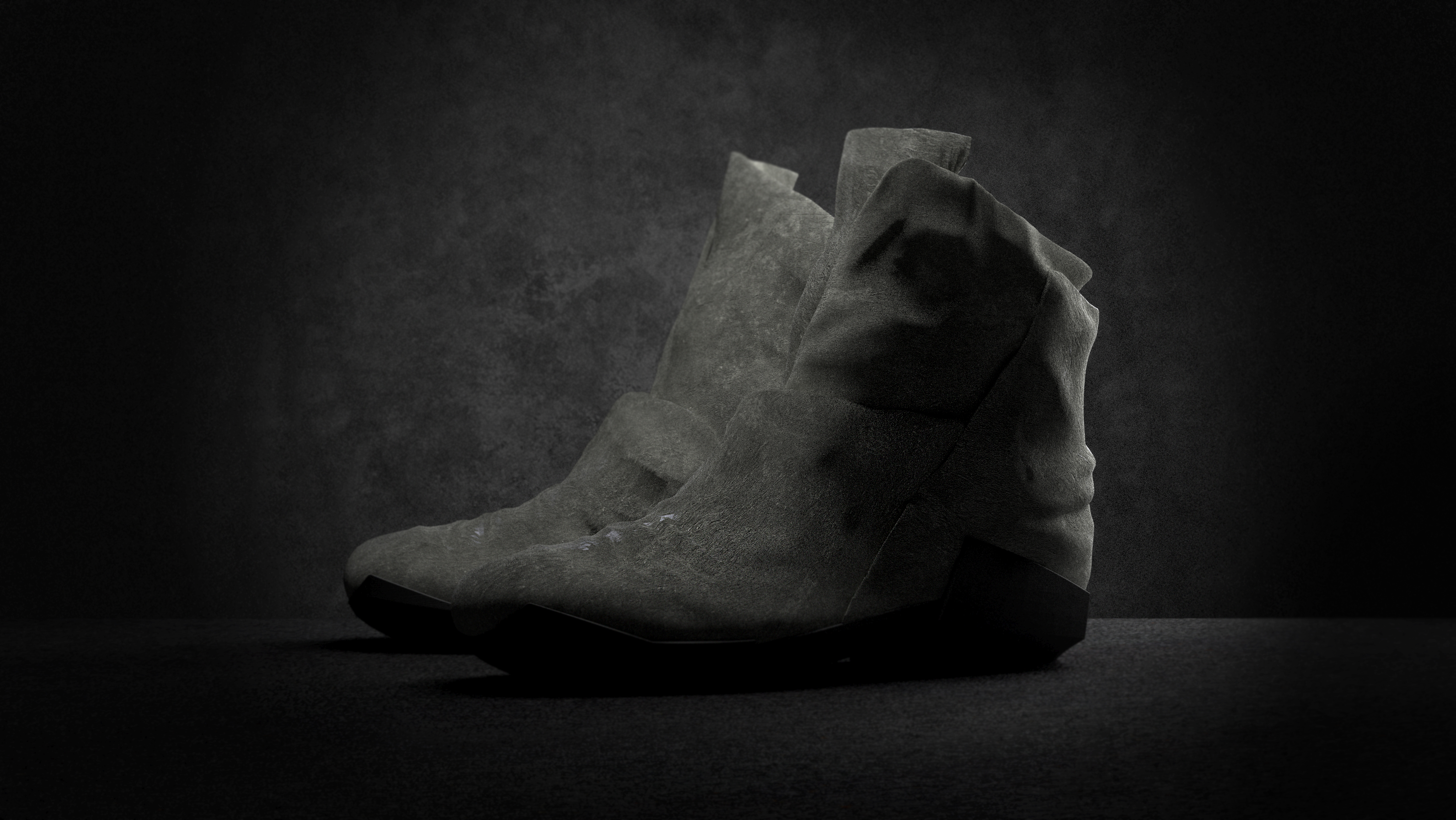 Quantified Manufacturing and the New Aesthetic

The post-correlationist realm of philosophy of speculative-realism and object-oriented-ontology was set up to deal with emerging challenges previously unaccounted for. Artificial intelligence, genetic modification and global warming has been cited as “entities wanting of an analysis” to this set of non-anthropocentric schools of philosophy. Since they that transcends the humean gap they are more apt to deal with these issues that, whether we like it or not, will affect the world regardless of the human access to it.

The technological proliferation alongside with the increased connectedness of society has brought with it, at least the promise of an Internet of Things. We aim to, in this paper, investigate this promise and the objects of which it consists.

One might be of the persuasion that the internet of things, it’s objects, complete with sensing, computation and actuation, are truly made up of objects able to access their environment in a way not only never before seen but also bordering on the sentient. In our view however any current implementation of networked objects do not display the signs of having access to other objects - inter-objective access.

In speculative realist fashion it could be said we humans have extended our access through the Internet of Things by drilling through the walls of objects. In doing so we have granted ourselves access to other objects through objects rather than granting them access to each other. We have broken through the walls rather than tuned in to the frequencies of the objects themselves and increased the access those objects have to realit. While brutally forcing our way through them, on our way elsewhere, we leave an almost decimated, fractured and deconstructed object behind.

To exemplify the underlying entities of which the agent is compounded we propose the terms Little Data, and Quantified Manufacturing.

Here we suggest the next movement in translated production: “quantified manufacturing, little-data, and the new aesthetic”. It suggests how our individual data will influence production of unique objects such as shoes and clothing for evolutionary continua - recursive evolution. Sequentially-informed products put through a process, to be reborn, and increase fitness: repeat.
Little data would be the data generated by the body doing it’s living things that will influence the future of production… that we will probably still call “3d printing”, 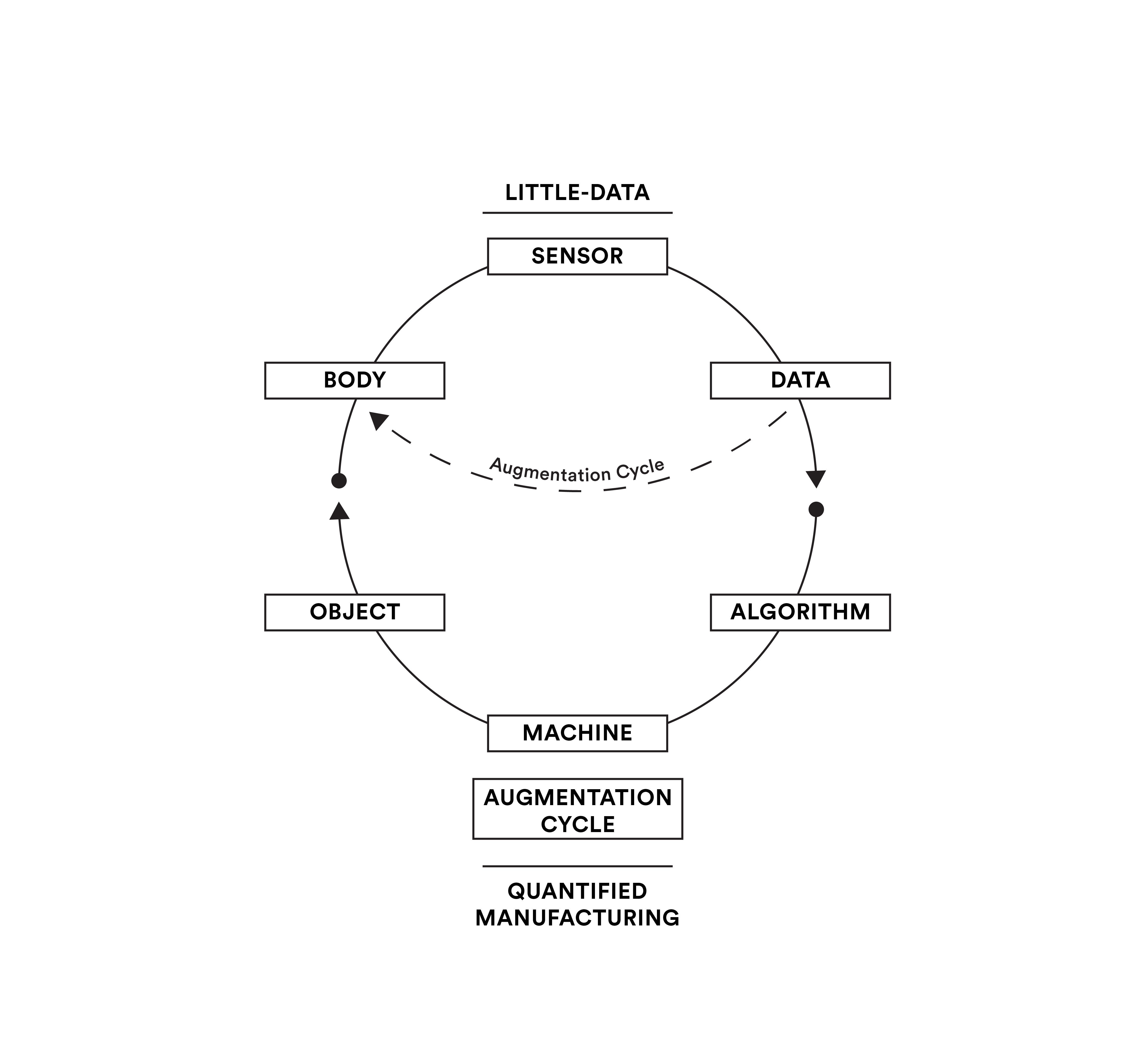 Quantified Manufacturing will come to be used for individual customised articles as defined by user data Through the automated manufacture of individual objects as defined by little-data, and a combination of design and bio-medical algorithms, and trend pattern recognition software spying on blogs

In this way some idealized form of OOO, or at least this framework of interobjective communication, will first be seen in production and manufacturing, as a result of the combination of behavior, body, sensors, computation, and automatic-production
Here we are proposing 2 universes accessing each other through a membrane, or enchanted object, the one we inhabit, and the closed universe of Algorithm, Machine, Material, and sensor where sensor is the membrane between the two systems, sharing existence in both realities that both human and compound agent have access to 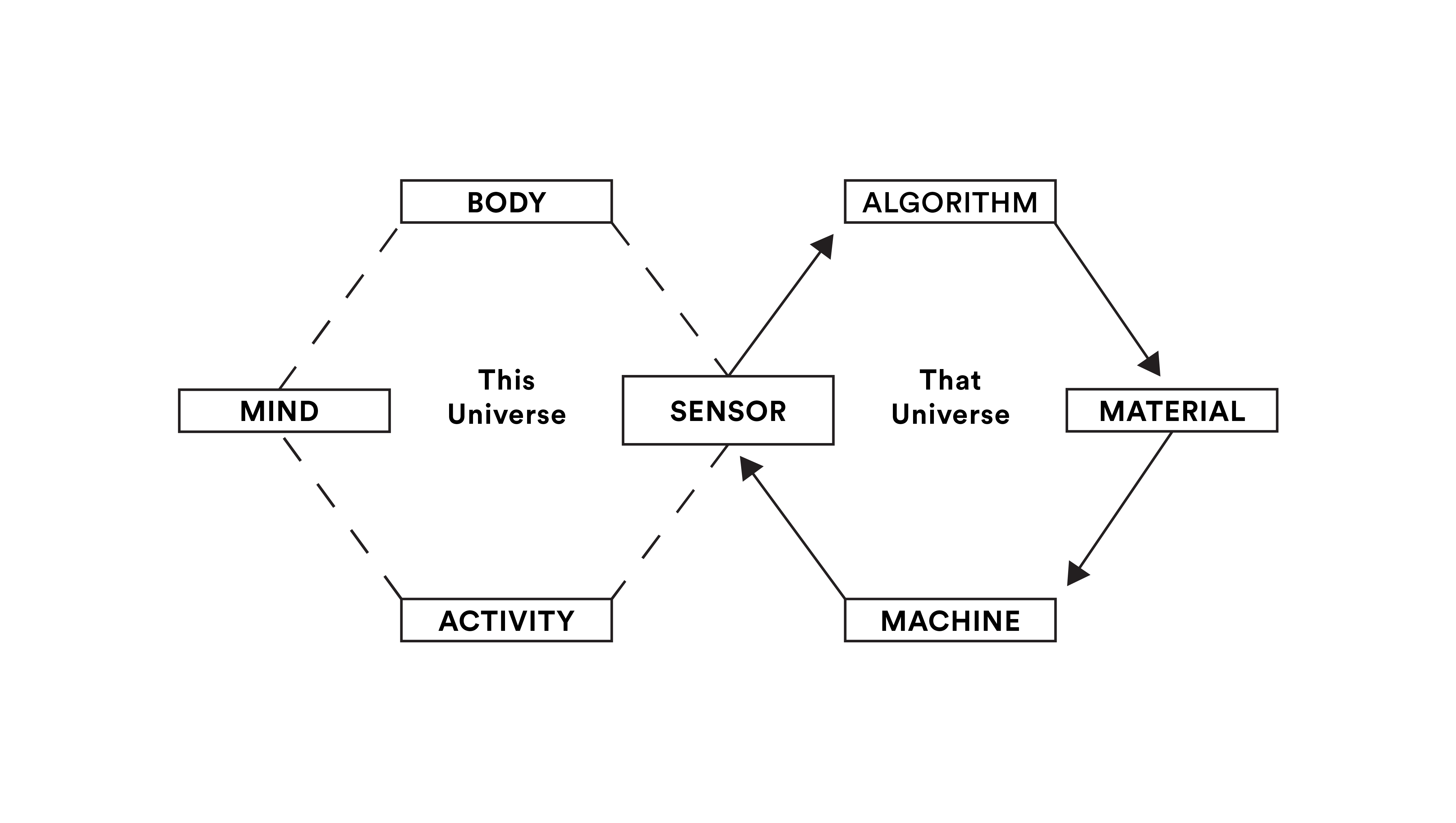 From this we see a type of Sentient Production – production that knows how much to and not to produce, based on the data, not only of the body, but of the global resource.
This extension of the OOO theory was developed as a result of trying to understand in a philosophical context, what body sensors are really doing, and what they are, while we were building this new class of machines, and making a shoe that grows itself, while thinking of Quantified Manufacturing, Little data, and the New Aesthetic

What is a thing, when not made by us?
What are these new objects?